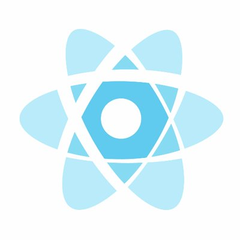 React Native lets you build mobile apps using only JavaScript. It uses the same design as React, letting you compose a rich mobile UI using declarative components.
In this workshop, we will create a mobile application for iOS and Android from scratch using React Native. We will look at the various pieces of React Native architecture and leverage tools and core components of the framework. We will look at animations, images, HTTP requests, IDEs, navigation, styling and storage.
We will then dive deeper into converting the app to provide a smooth user experience and investigate performance implications and tooling. Finally, we will round up the app with CI tools and discuss various best practices and get a glimpse into the future of the framework.

Time - 4 hours Content can be adjested based on audience