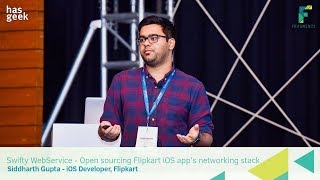 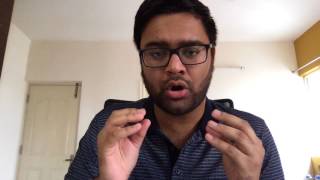 Swifty + WebService is a new way of doing networking on iOS, and is designed to service the complex networking requirements of modern mobile apps.

Written in 100% Swift, it’s designed to be fully compatible with mixed Objective-C and Swift codebases, and has features such as Network Request Throttling and Prioritization, Request/Response Interceptors, Requesting Blocking based on conditions and other requests, and defines a new way to arrange your network requests and options into a clean, Swift style syntax that’s fully accessible, and extensible from ObjC and Swift callers.

The code will be open sourced a few weeks before the event.

I’m Siddharth, and I work in Flipkart’s iOS team. I’m a tech enthusiast, a fan of the Apple ecosystem and the Swift language, and am obsessed with mobile application performance. In my free time, I am generally reading, trying out new food, or hacking together IOT and Data projects with JS and Python.