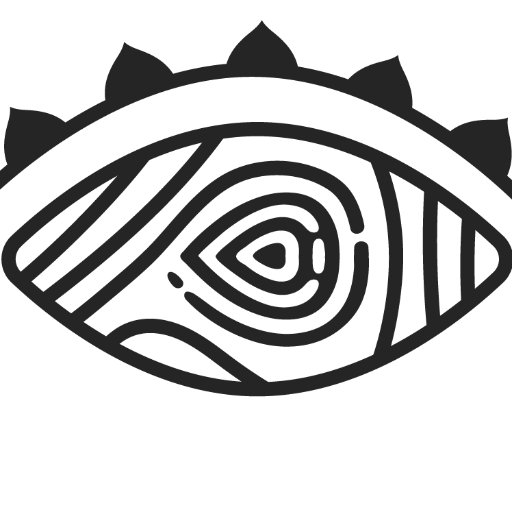 NCT of Delhi, IN