Deploying and monitoring containers with Kubernetes

A little bot for big cause 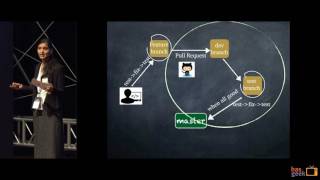 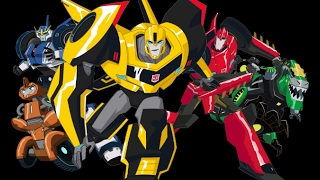 Its Release Day and the code started breaking all of a sudden, tested features not working anymore, its going to take time to figure out whom to reach & people start passing the buck?

Experienced such stormy sail on your release day?

Amidst all this, losing time for release deployment as the traffic on your product is peaking up or exceeding the deadline promised to the clients. Manual monitoring wasn’t a solution as it isn’t scalable ?

Yes, in fast paced organisations like us, it is a burning problem. And we really wanted a system in the dev phase itself that which can bring agility within the teams by having everything & everyone know that what’s there in the black box. Do you also feel the same?

Would you believe if I say “a bot can help in solving such problems of communication between humans”. That too using the same tools we use daily, eager to see how?

Come let’s talk and take a sneak peek at how we are dealing with these at MoEngage Inc. And yes, get to start using the solution open-sourced in almost no time.
In this crisp talk, we will discuss about unleashing the power of Github, Slack and some awesome open-source technologies to create a code monitoring and talking bot which can keep everyone in a team, up to date and be a helper in need.
~ A little attempt towards making healthier work culture and keeping the smart brains happier :-)

The talk is about a bot which can help your team “preventing last moment panic moments” by:

Pooja is an automation nerd and open source enthusiast. She loves brainstorming and implementing crazy ideas to figure out ways to improve the product quality. Having a blend of dev, qa & devops mindset, she strives to bridge the gaps between all the teams to attain the best results.
Driven by curiosity to learn & share new things everyday, She pen them, few glimpses can be found here: